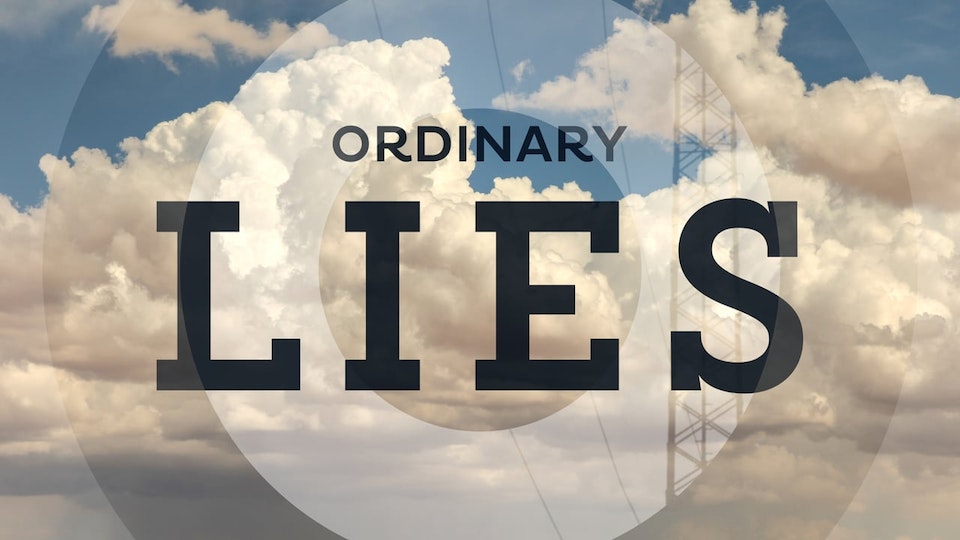 The drama follows the lives of an ordinary group of colleagues and friends as their seemingly small lies spiral out of control. The sequence developed from the concept of subverting images of routine normality, creating a visual representation of the mind of a person attempting to maintain a lie in a world spinning out of control around them.